Chicken cordon bleu is classic chicken recipe and famous all over the world. And actually it’s very simple and easy to make. It’s not as complicated as it seems.

This recipe was recommended by my friend who work in the field of cooking. When he recommended this chicken cordon bleu I immediately made it, so that I can shared this recipe for you to this blog. It was so simple yet delicious.

This one food is worldwide. The term “cordon bleu” itself refers to several types of food. Starting from chicken cordon bleu, veal cordon bleu, to pork cordon bleu, you can find it as a menu at Western restaurants.

So, what is Cordon Bleu?

People also know cordon bleu as schnitzel cordon bleu. That means the cheese wrapped around the meat. Another meaning is meat with cheese filling. Furthermore, this meat is wrapped and fried, either with a little oil or deep-fried.

Meanwhile, veal or pork cordon bleu usually uses offal or thinly formed pork like ham and a piece of cheese. It’s different from the ham cordon bleu variant. This food is given an additional filling in the form of mushrooms to complement the cheese.

The origin of the word cordon bleu comes from French, which means blue ribbon. Initially, this food was intended for owners of blue ribbons. It is the highest caste found in France. The name is L’Odre des chevaliers du Saint-Esprit which was under the authority of Henri III of France in 1578.

Over time, the term shifted to become the standard for preparing food for aristocrats. Chefs on their aprons also used blue ribbons to indicate the mark.

The cordon bleu found when someone mixed fried meat (schnitzel) with cheese filling. This variant of processed meat schnitzel was first introduced in Brig, Switzerland, in the 1940s. The term chicken cordon bleu itself became known after appearing in the New York Times magazine in 1967.

Because of its popularity, there are many variants of this food. But generally, these recipes still use ingredients in the form of thin slices of meat and cheese.

How to make chicken cordon bleu:

Mix all the dry seasoning except bread crumbs until evenly distributed. Beat the eggs evenly in another bowl.

Let me know your result with this recipe by uploading pictures and tagging us at @much.butter. Also, you can find us on  Pinterest. Subscribe to our blog for the latest idea menus. Thank you for your support! 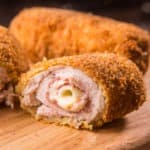 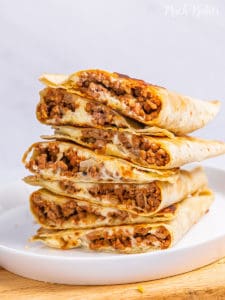 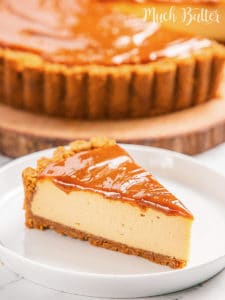 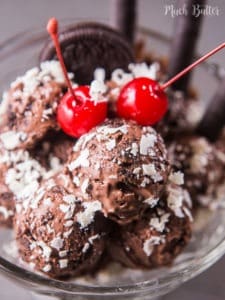 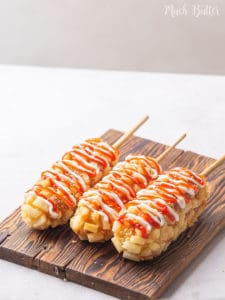 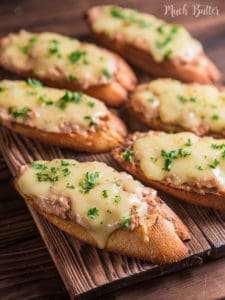 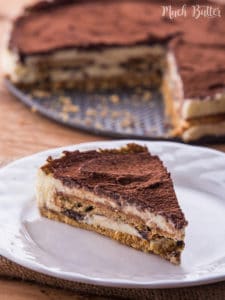